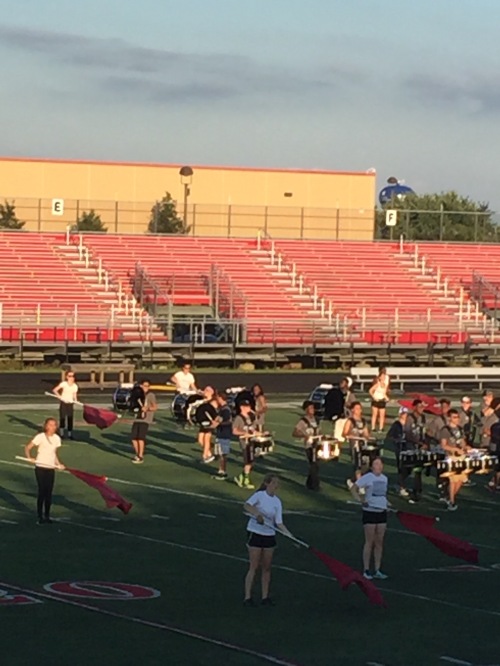 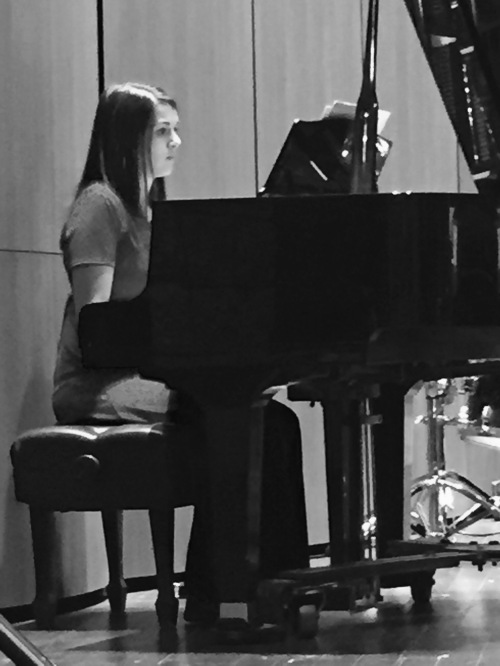 There are moments in every parents life, that we are so proud of our kids that we almost burst.  I had one of those moments last night.

Molly will be taking a trip this Spring to Washington DC.  As part of this trip, they will be stopping at Arlington National Cemetery, where her school will take part in a Wreath Laying Ceremony at the Tomb of the Unknowns.  To select the actual participants in the ceremony, the school held an essay contest.  The rules were very simple.  They had to write a one page essay on someone who was buried at the cemetery.

Well, Molly won.  She will be one of three kids that partake in the laying of the wreath.  I could not be more proud of her.  I was a little sad that a scheduling conflict prevented Molly from being there to hear her name being called, but a quick text message relayed the news.  It is a great honor, and she is thrilled to be given this opportunity.

Her essay was about the crew of the Space Shuttle Challenger, and I have included it below.

Good job little girl.  Maureen and I love you a bunch.

Imagine, there you are, on a cold January afternoon, staring up at an enormous space shuttle. You hear the countdown. 3… 2… 1… BLASTOFF!!! It seems as if the whole world is moving in slow motion. But then, something goes wrong. That once beautiful space shuttle is now coming down in pieces all around you.

The Challenger was launched on January 28, 1986. It exploded seconds after take-off, instantly killing all 7 crew members. This included Captain Michael Smith, Christa McAuliffe, Gregory Jarvis, Judy Resnick, Dick Scobee, Ronald McNair, and Ellison Onizuka. It took over 2 months to recover all the remains from the ocean floor. They were located about 18 miles off shore of Cape Canaveral.

These 7 astronauts died with their pride, and they died heroes. When a loose O ring caused a mix in engine fuels, the pressure and force from the altitude and the rocket itself caused the explosion, shooting the unused booster rockets flying outward. They may not have ever left the Earth’s atmosphere, but they gave their lives trying. 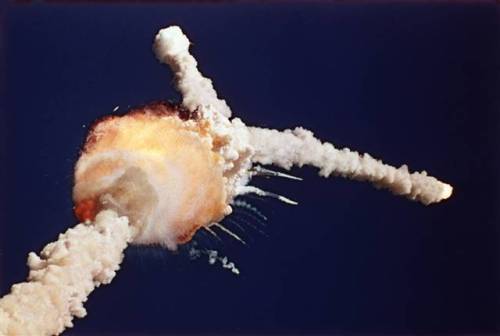